An oil tanker, also known as a petroleum tanker, is a ship designed for the bulk transport of oil or its products. There are two basic types of oil tankers: crude tankers and product tankers. Crude tankers move large quantities of unrefined crude oil from its point of extraction to refineries. Product tankers, generally much smaller, are designed to move refined products from refineries to points near consuming markets.

Oil tankers are often classified by their size as well as their occupation. The size classes range from inland or coastal tankers of a few thousand metric tons of deadweight (DWT) to the mammoth ultra large crude carriers (ULCCs) of 550,000 DWT. Tankers move approximately 2.0 billion metric tons (2.2 billion short tons) of oil every year. Second, only to pipelines in terms of efficiency, the average cost of transport of crude oil by tanker amounts to only US$5 to $8 per cubic meter ($0.02 to $0.03 per US gallon).

The contamination of seawater due to an oil pour, as a result of an accident, human error, or natural calamity, is termed as an oil spill. Oil is an important energy source that needs to be transported in huge volumes through ships across the ocean and via pipelines across the land. There is always a probability of oil spill during transportation owing to inter-vessel collisions, or fire incidents, or thunderstorms causing damage to oil tankers, resulting in a tremendous volume of oil being dispensed into the environment, especially the marine ecosystem.

According to Marine Insights, the production of petroleum products rose from 500 million tons in 1950 to 2,500 million tons in mid-1990, resulting in massive transportation and associated oil spills. This number has witnessed a steep rise with the increasing rate of oil transportation, the aging of oil tankers, as well as increasing size of oil tankers.

It is estimated that approximately 706 million gallons of waste oil enter the ocean every year, with over half coming from land drainage and waste disposal; for example, from the improper disposal of used motor oil. Offshore drilling and production operations and oil spills or leaks from ships or tankers typically contribute less than 8 percent of the total oil spill. The remainder comes from routine maintenance of ships (nearly 20 percent), hydrocarbon particles from onshore air pollution (about 13 percent), and natural seepage from the seafloor (over 8 percent).

Since oil density is lesser than water, it floats on the water surface when it leaks or spills (saltwater or freshwater). It is for this reason that it is much easier to clean up an oil spill. There are numerous ways to clean up oil spill at sea:

Besides cleaning up oil spills into the ocean, another big concern is exactly how much oil has been lost. This is a serious problem that directly affects businesses

Oil and gas enterprises are always trying to find more useful solutions in controlling the amount of oil from the beginning, even when an unfortunate incident occurs, they can still know the exact amount of spilled oil and volume. how much oil is left in the tank.

With a range of output options including analogue 0-5V and Digital RS232,RS485; and a low-level switched output, our fuel level sensors are directly compatible with most existing vessel systems. 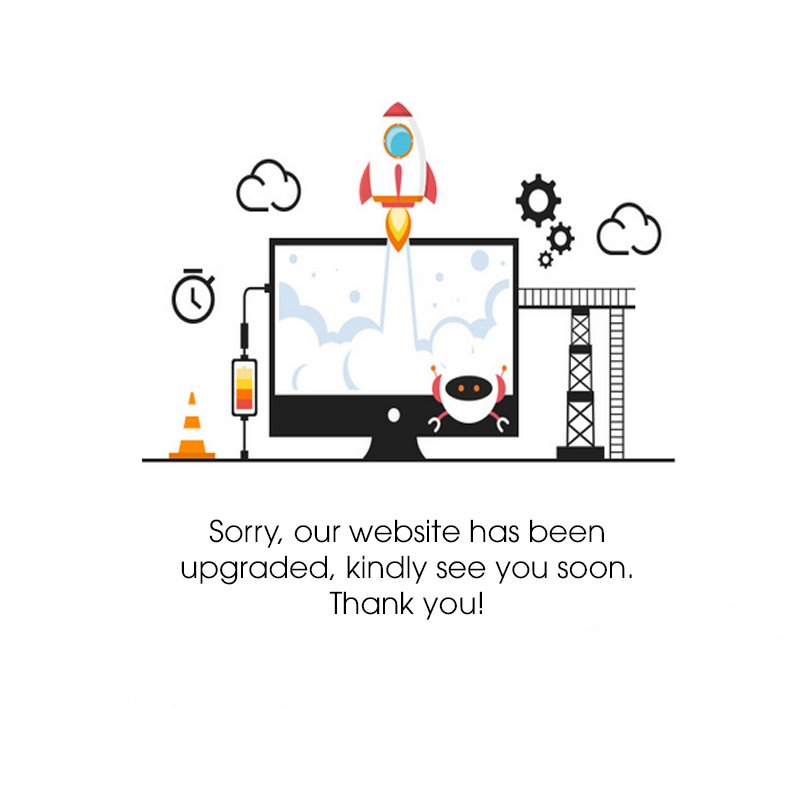